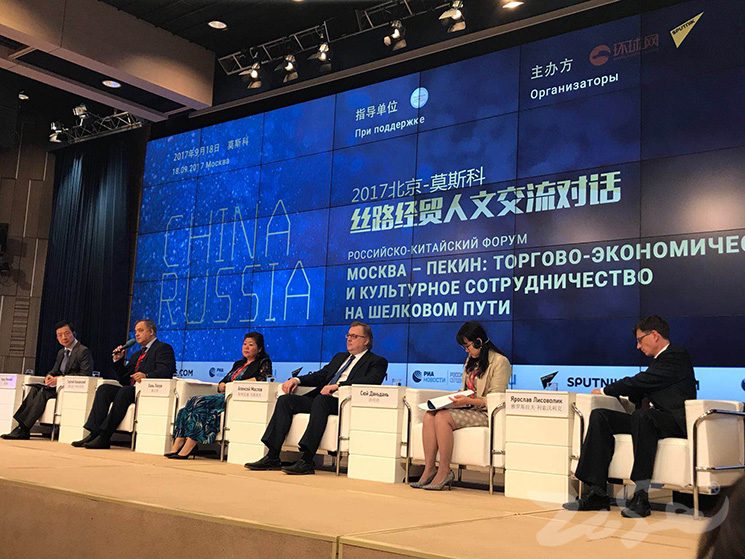 On September 18, 2017, at 10 a.m. local time, Silk Road economic and trade exchange dialogue was opened at the national media center of Moscow and this activity is organized by ZOSE Culture Company. More than 400 people attended this dialogue, such as Chinese ambassador of Russia, chairman of Russia-China Friendship Association, Global times and other media, and cultural scholar Zhang Yiwu, Zheng Yuanjie and so on.

The Silk Road dialogue between China and Russia is an important international exchange activities organized by Global times. The preparatory work require is heavy, but under the leadership of Wen Xiaofeng who is manager of Beijing ZOSE, her team conquer a lot of difficulties such as the differences between Chinese and Western culture, communication problems, reception problems, meeting procedures and on-site atmosphere, all of problems are settled prefect. Finally, they won the praise by organizers which depend on high quality service and professional work.

Since Beijing ZOSE Company started in April, because of their hard work, they gain a firm foothold. It becomes a model of ZOSE GROUP to exploit the market. 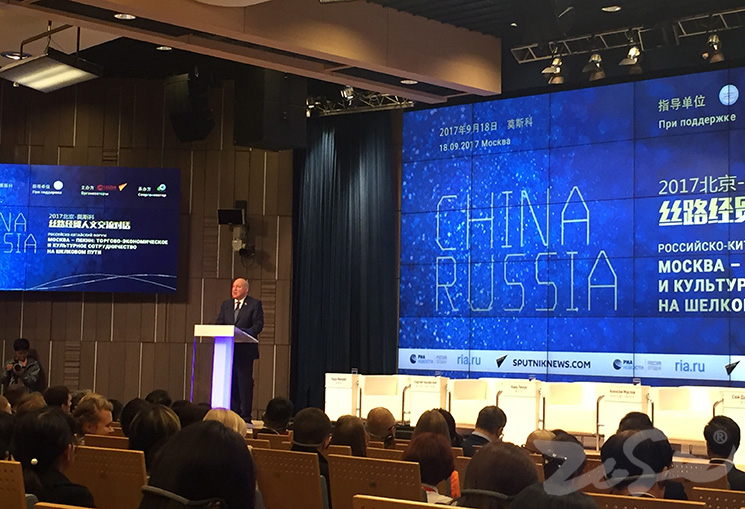 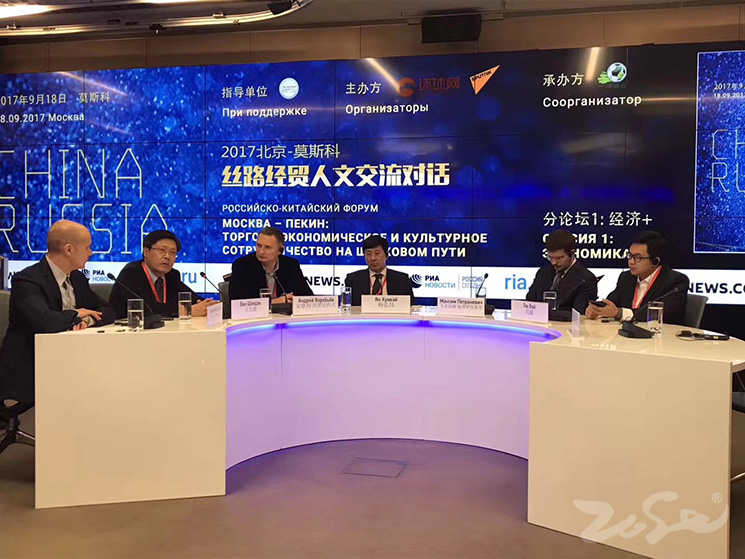 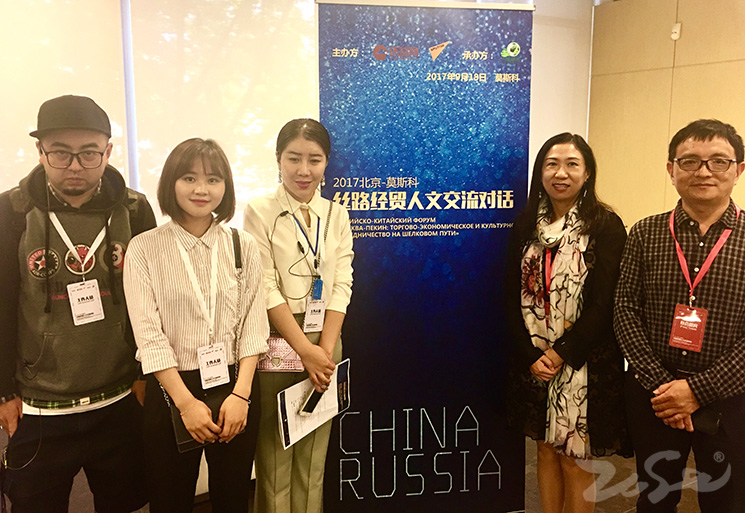