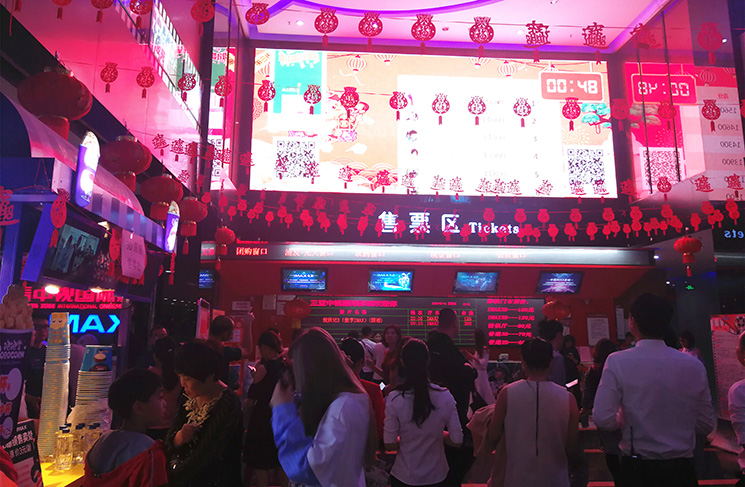 During Spring Festival, the national film market continued the hot trend, "Spent Spring Festival in Cinema" has become a new fashion. All the staffs of ZOSE Cinemas carried forward the spirit of continuous fighting, sacrificed the rest time off to fight for box office, sent a happy and joyful cultural feast to audiences came from inside and outside the province with their hard work.

According to statistics, the total box office receipts for the Spring Festival holiday of ZOSE Cinemas reached nearly 15 million Yuan, with year-on-year Growth of 99%, the number of audiences increased by 122% over the same period of last year, doubling than the national average and firmly locking the position of the champion at the box office in Hainan province. 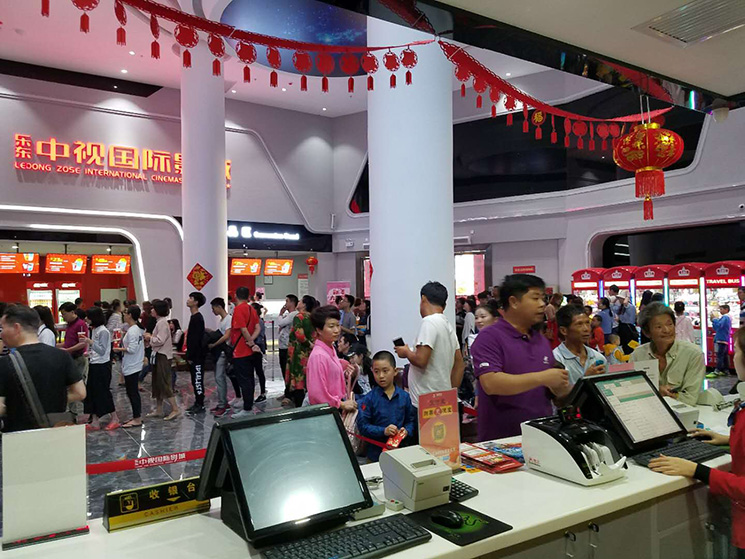 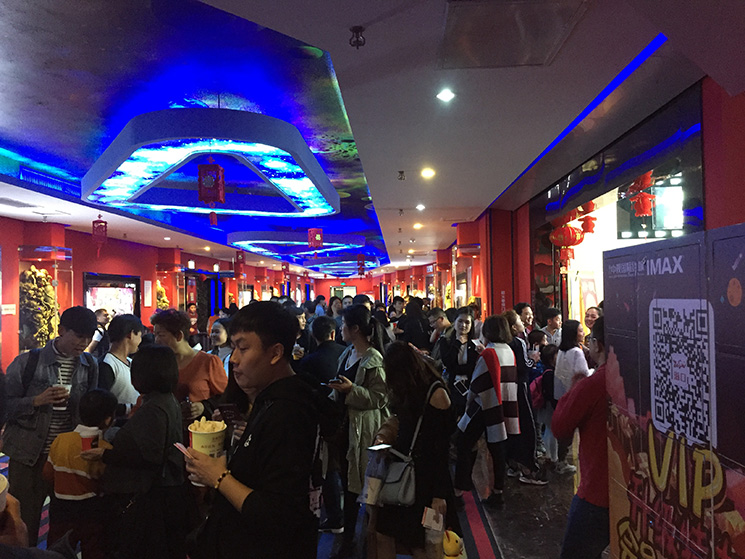 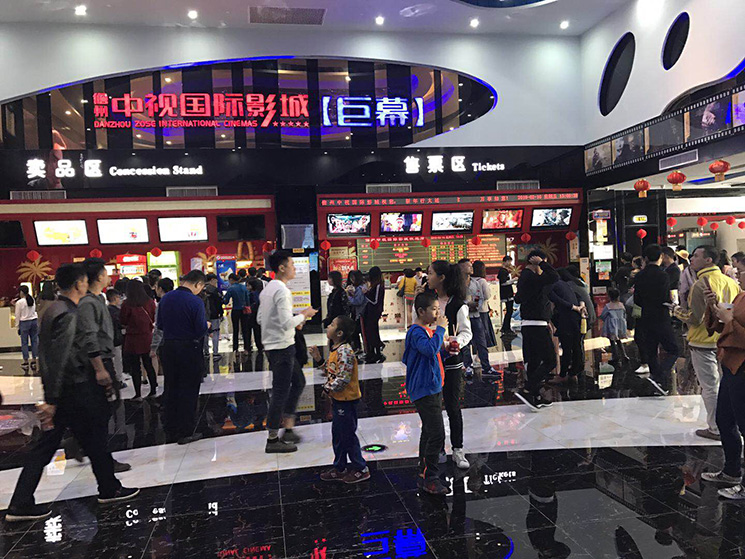 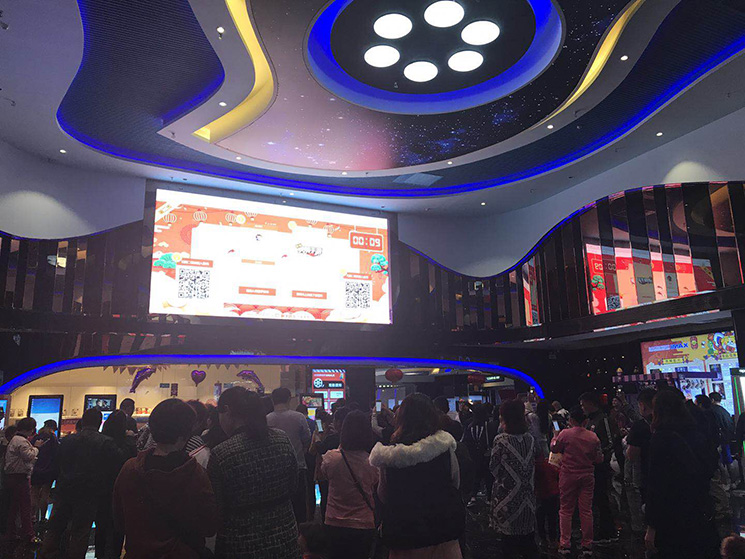 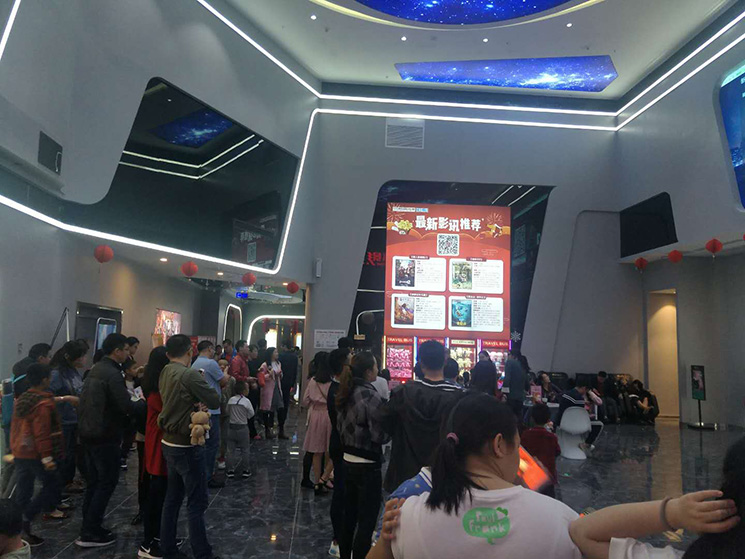 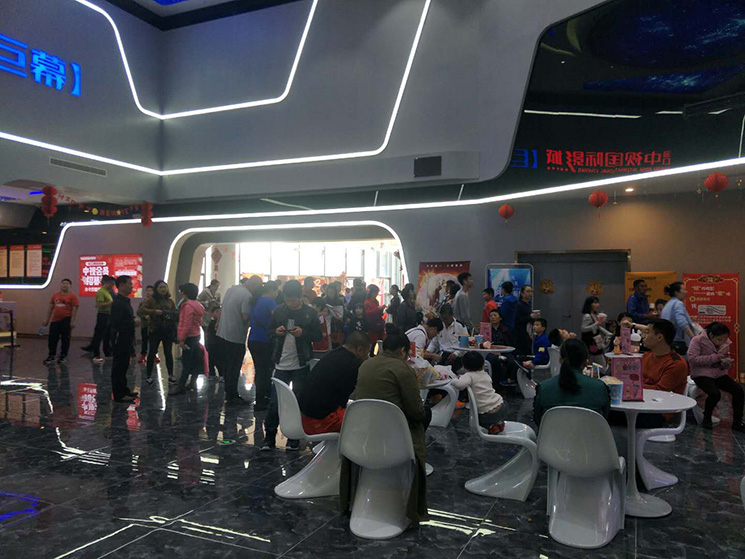 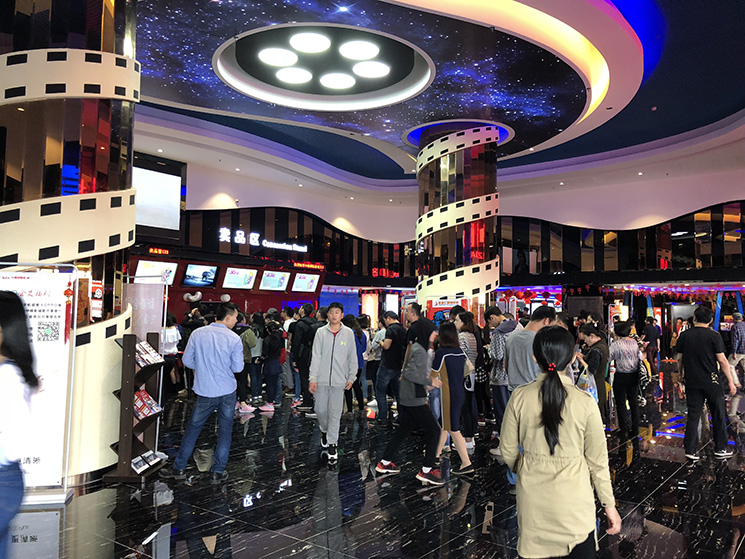 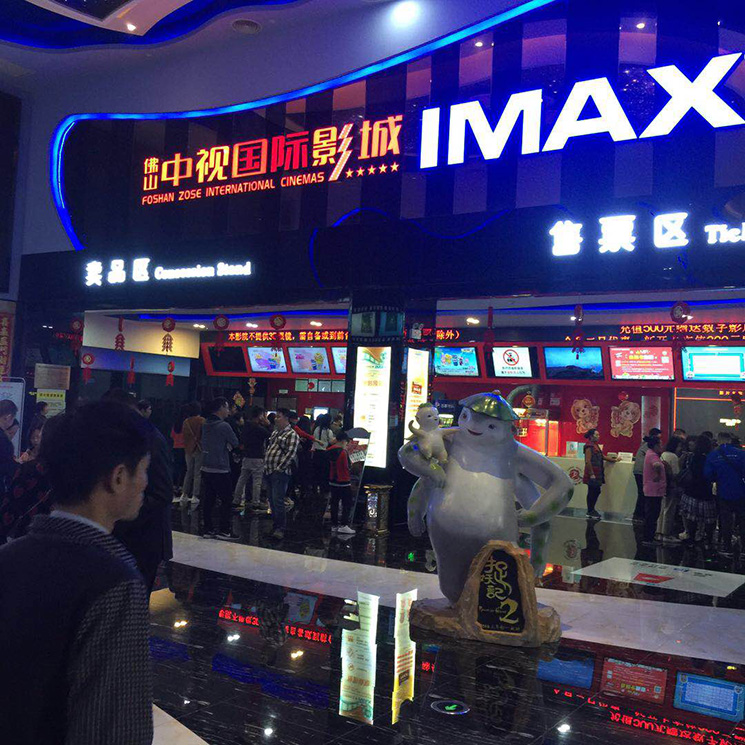 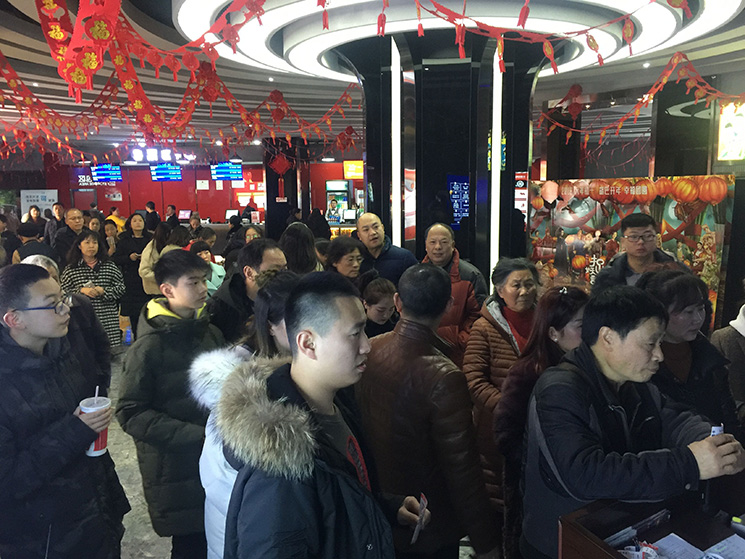 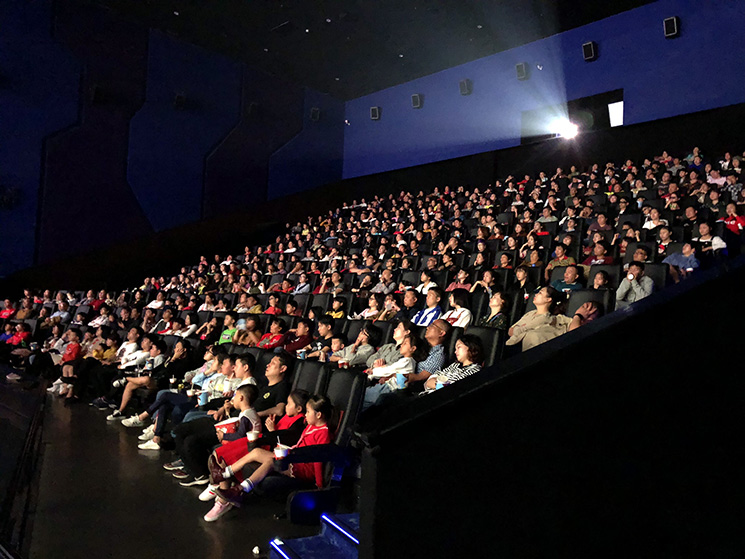