On March 5, 2021, Hainan ZOSE Culture Communication Co., Ltd. 2021 annual work conference and "14th Five-Year Plan" (2021-2025) kick-off meeting was held at the Hilton Hotel in Haikou. more than 50 people attended the meeting, including Group Chairman Liu Wenjun, Qin Jiming, Chairman of ZOSE Culture Vice , general manager of ZOSE Advertising, Lin Xiangdong, chairman of ZOSE Cinemas, Liu Yang, general manager of ZOSE Cinemas, and heads of the ZOSE Pictures, as well as middle and senior managers of various units and departments, and general managers (store managers) of various studios. The heads of other sections of the group attended the meeting as non-voting delegates. The meeting was presided over by Chairman Liu Wenjun.

Chairman Liu Wenjun reviewed the development process of ZOSE Culture’s “Thirteenth Five-Year Plan”, He pointed out that 2016-2020 is a complete five-year period after ZOSE Culture’s listing on NEEQ. In the past five years, ZOSE Culture has focused on cinema investment, film and television production, performing arts and entertainment, and advertising media. Under the difficult environment of cultural enterprises, relying on the advantages of the group and the joint efforts of all employees, it has achieved stable development. Speaking of the "14th Five-Year Plan", he emphasized that the next five years will be an important window of the golden opportunity period for the construction of the Hainan Free Trade Port. Facing the future, we must invigorate our confidence, clarify our goals, seize opportunities, immerse ourselves in hard work, and create new brilliance for the ZOSE brand with the passion for the second venture. The meeting also deployed the main work for 2021.

At the meeting, the heads of various business sections and departments also put forward their opinions and suggestions on the formulation of the "14th Five-Year Plan" and the main work in 2021, and heated exchanges and discussions. 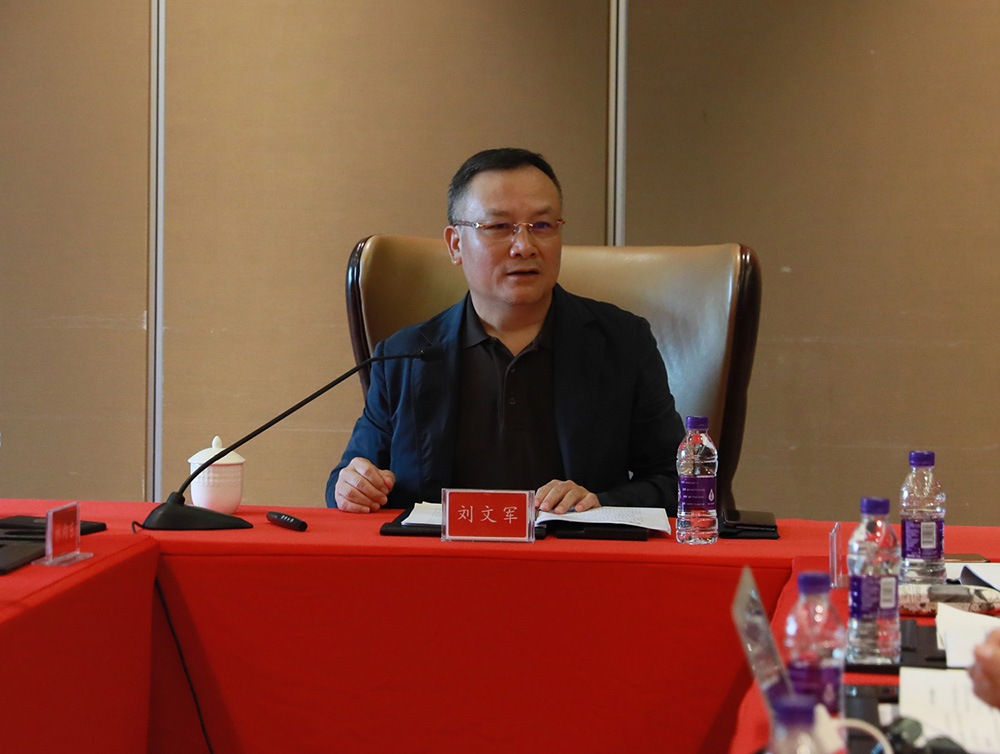 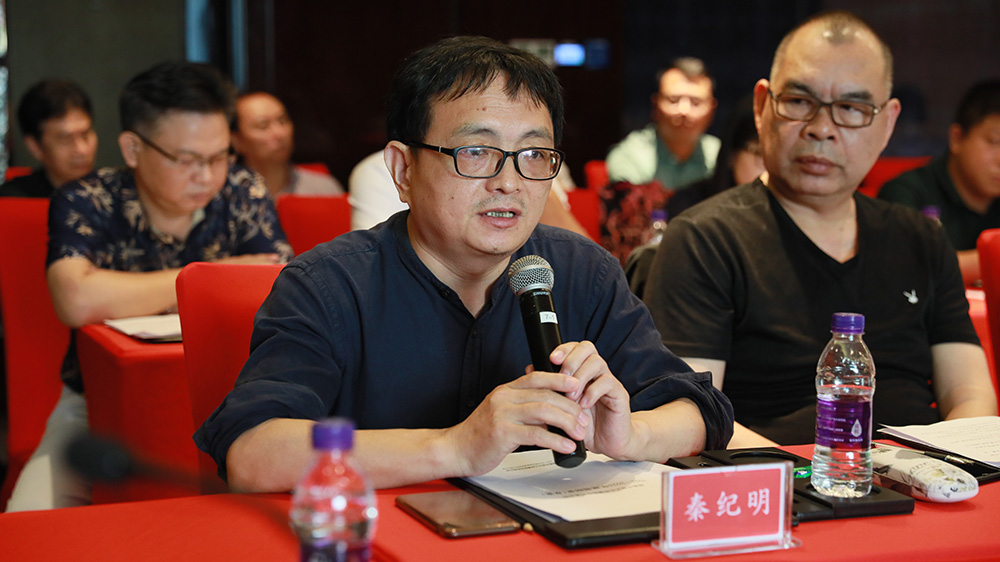 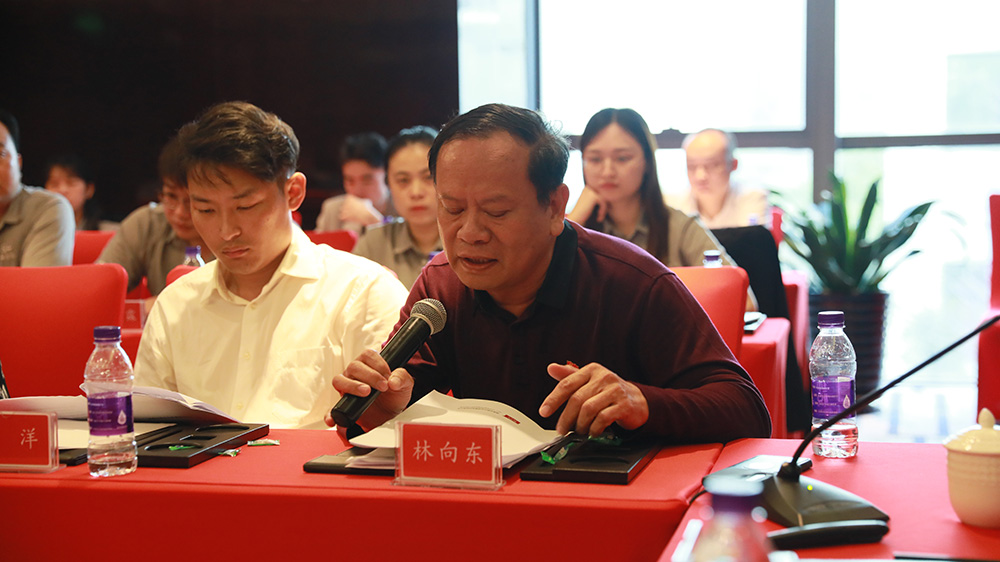 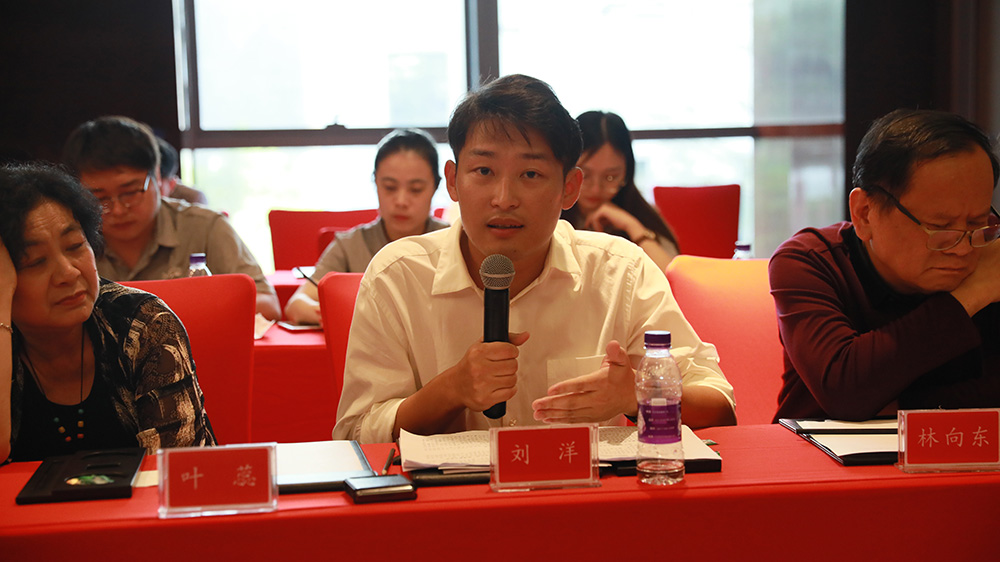 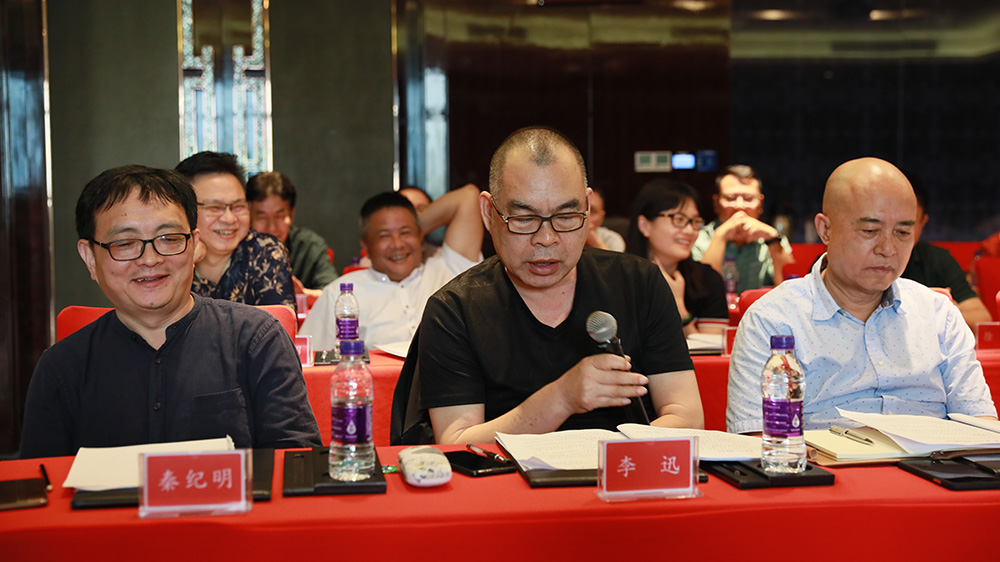 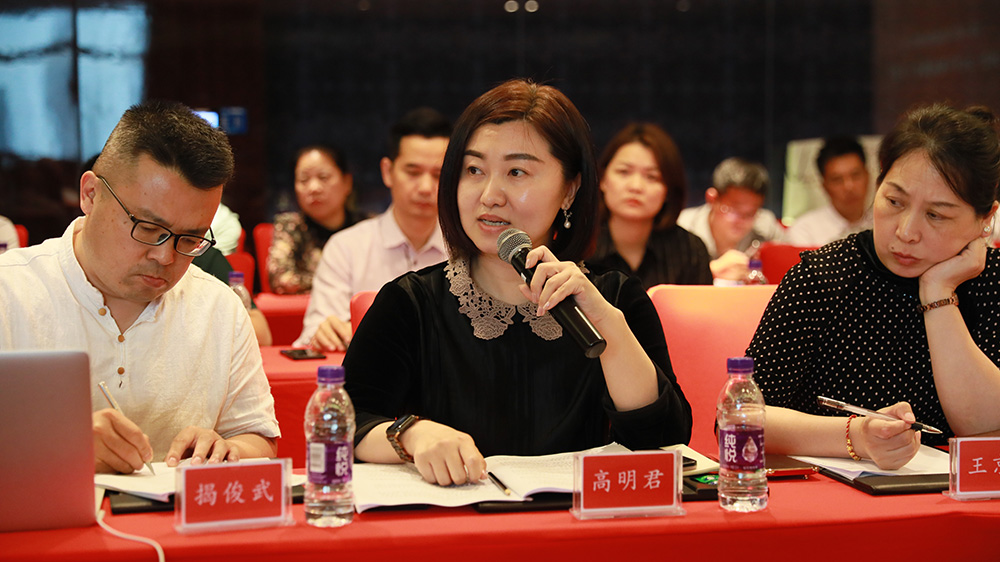 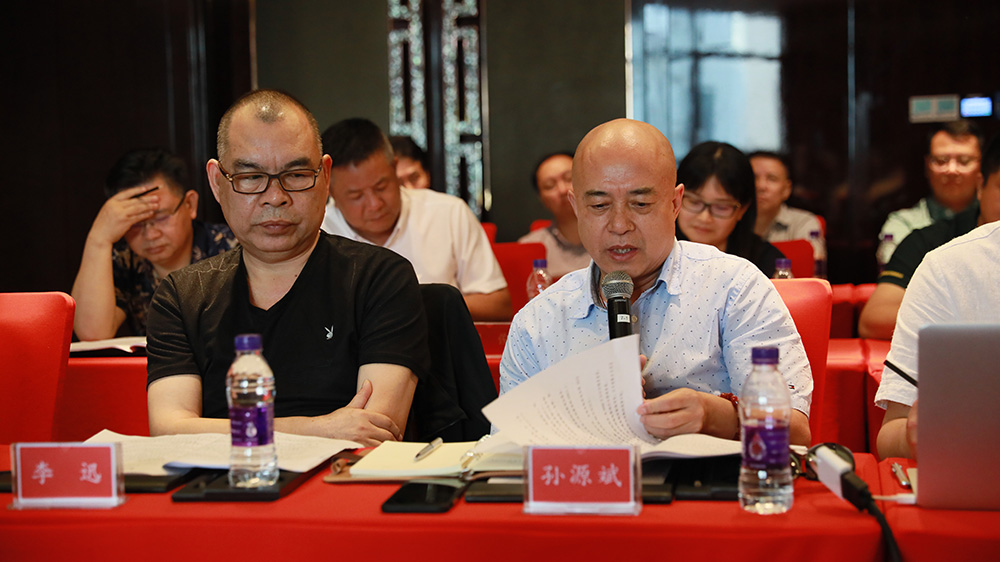 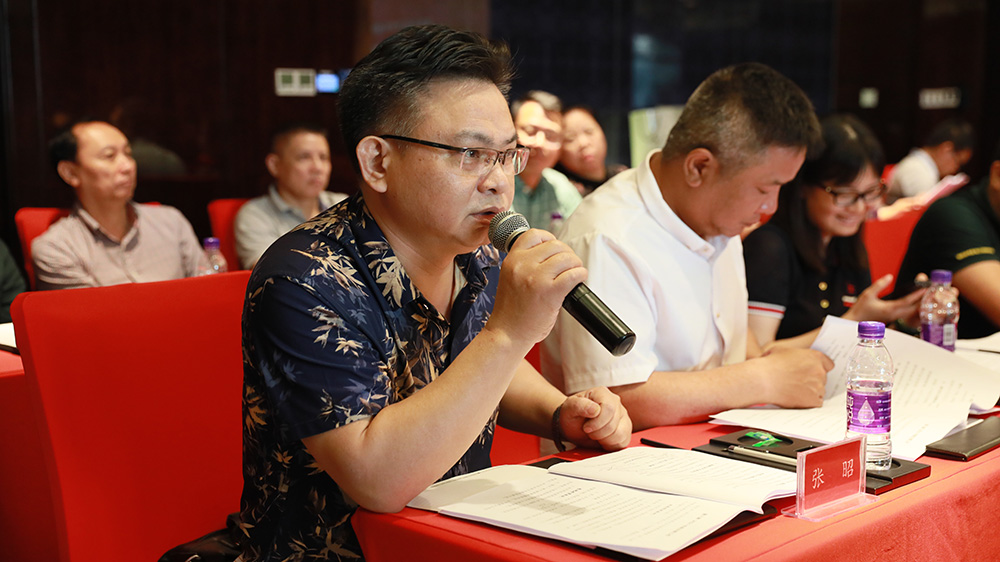 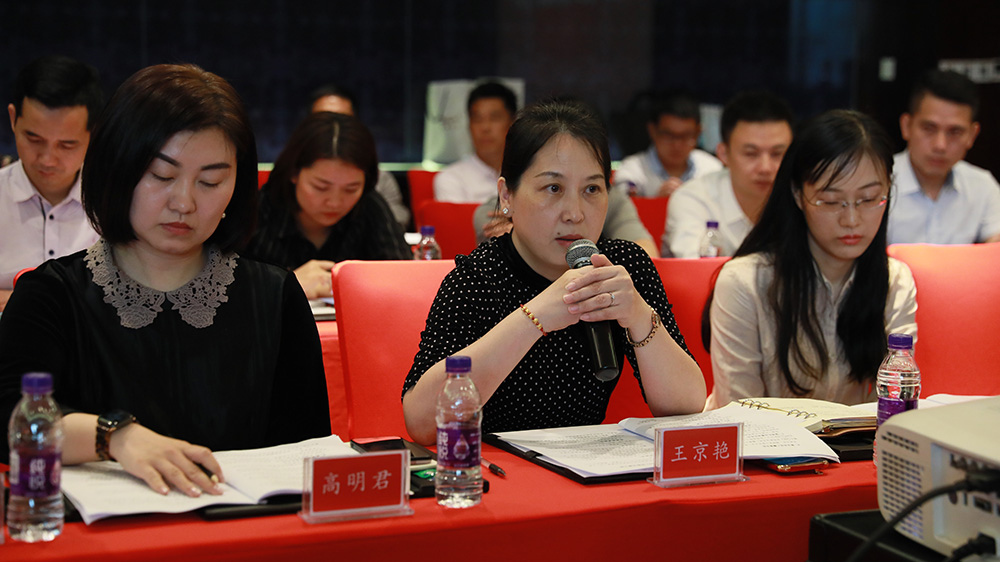 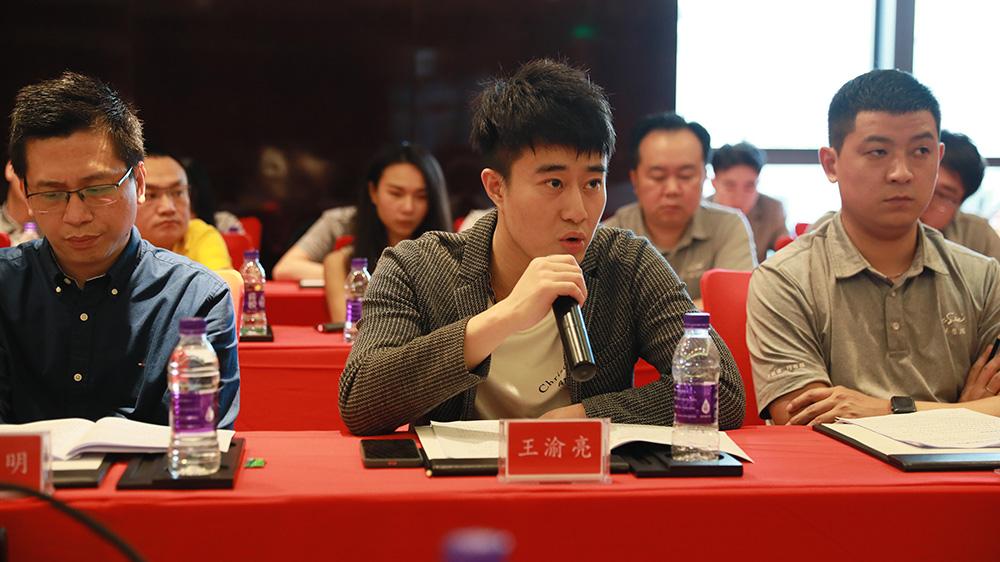 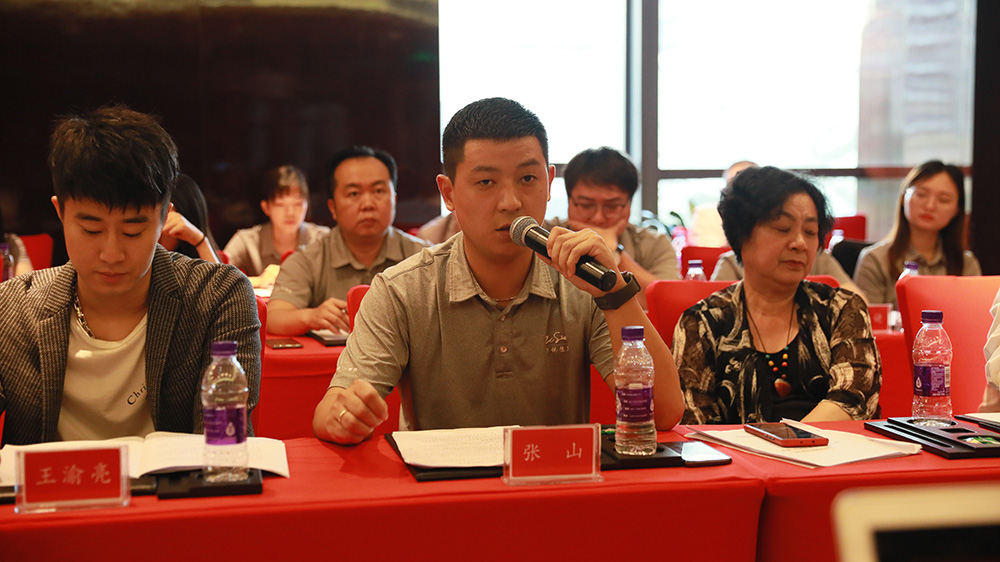 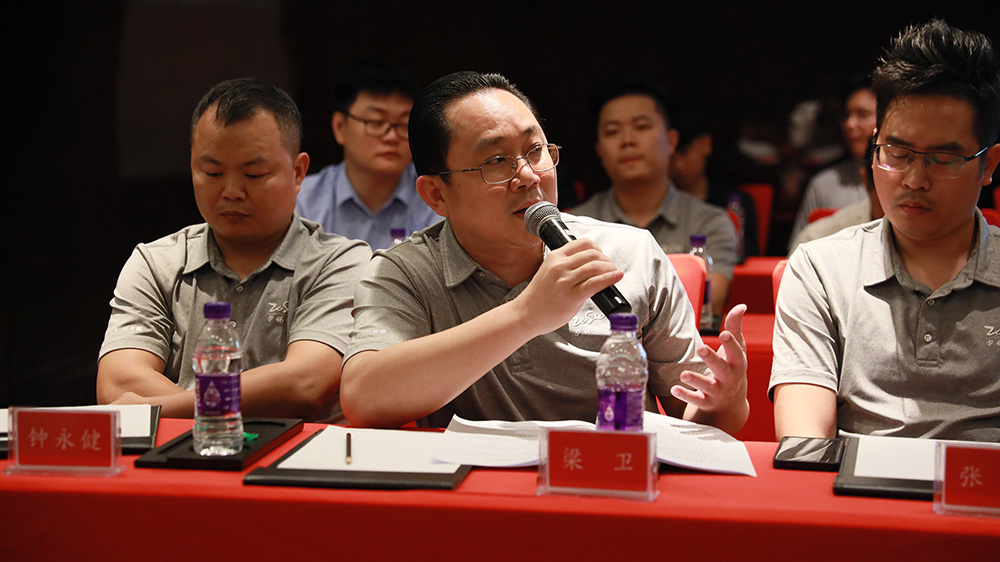 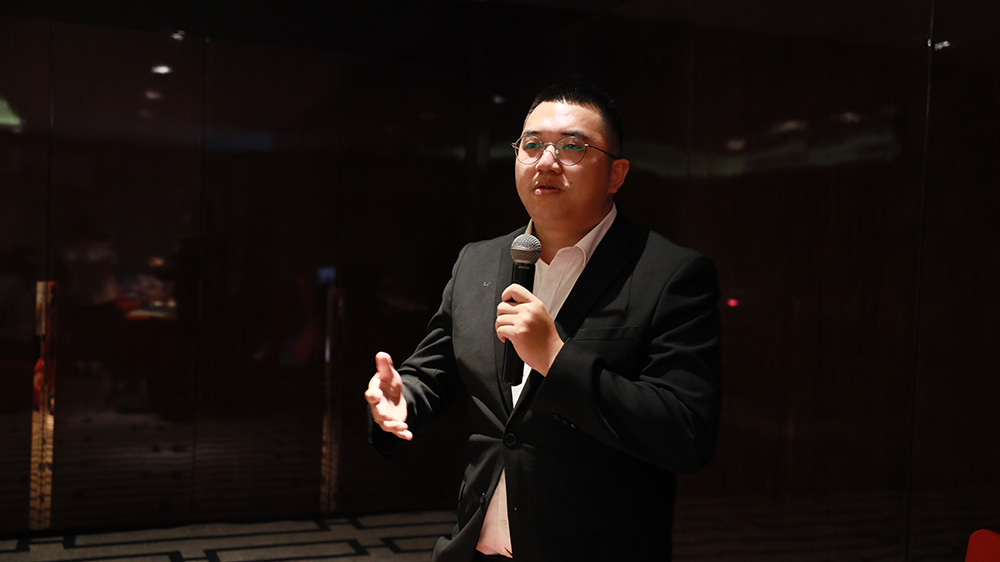 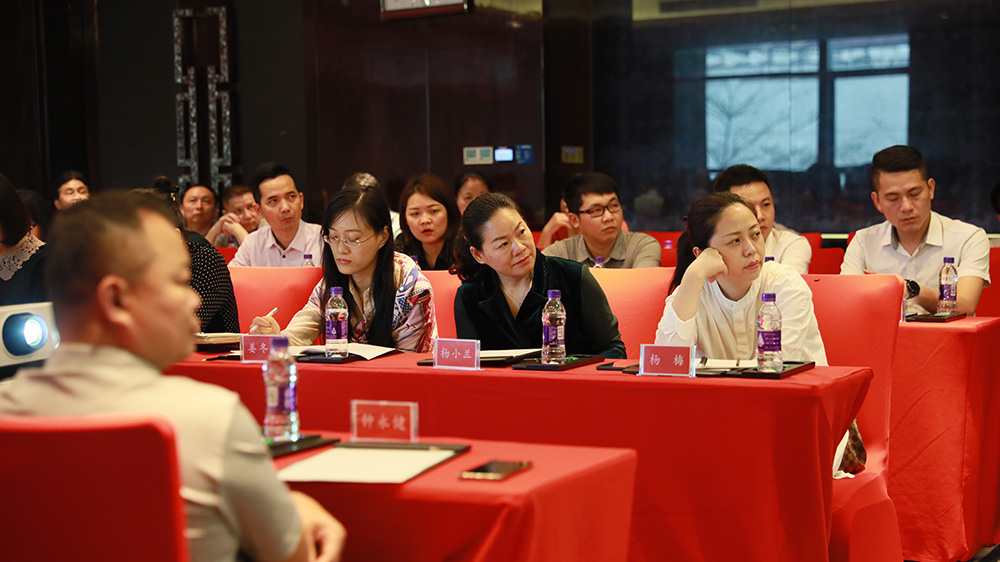