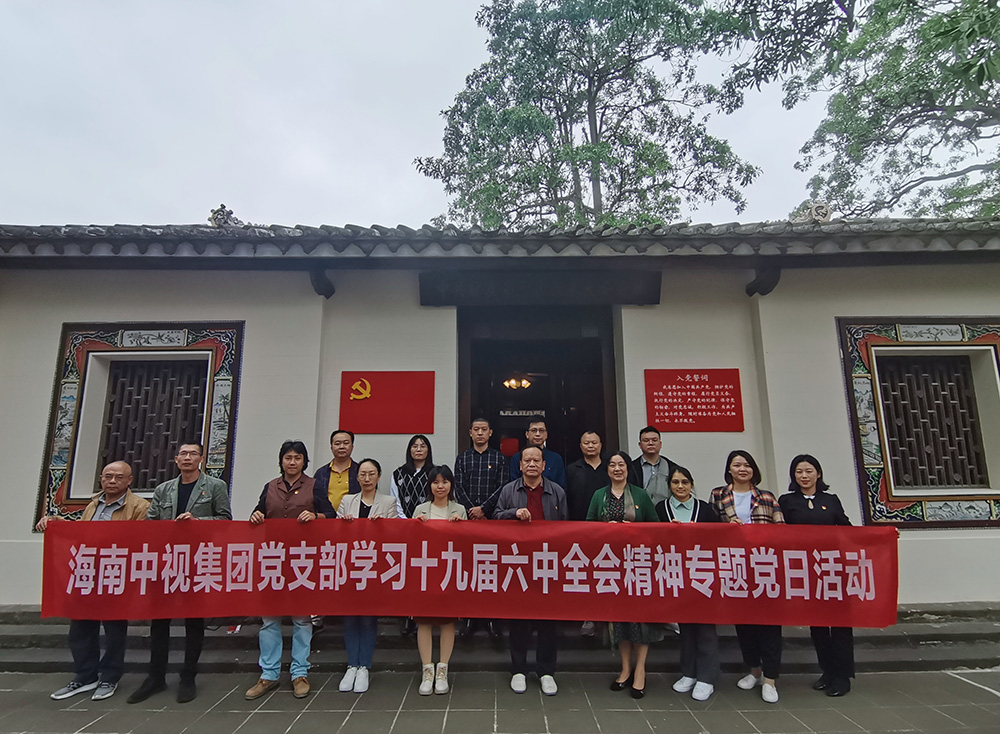 On the afternoon of December 13, 2021, led by Lin Xiangdong, Secretary of the Party Branch of ZOSE Group, more than 20 people including branch party members, reserve party members and party activists visited the former site of Qiongya of the Communist Party of China, reviewed the history of the party’s founding, looked for the original intention of the party’s founding, reviewed the oath to join the party.

Everyone stopped in front of the exhibits, felt the glorious history, and witnessed the brilliant achievements and great journey of the Communist Party of China with "true listening, true seeing, and true feeling". At the end of the event, the party member representatives of the branch took the oath. All group party members and reserve party members faced the site of the first congress of the Communist Party of China in Qiongya, raised their right fist, and relived the oath of joining the party.

Through visiting the site of the first congress of the Chinese Communist Party in Qiongya, everyone has realized the magnificent history of the Chinese Communist Party and its unwavering ideological power. The achievements of history study and education are transformed into a powerful driving force to promote the development of their own work, and contribute to the construction of Hainan Free Trade Port! 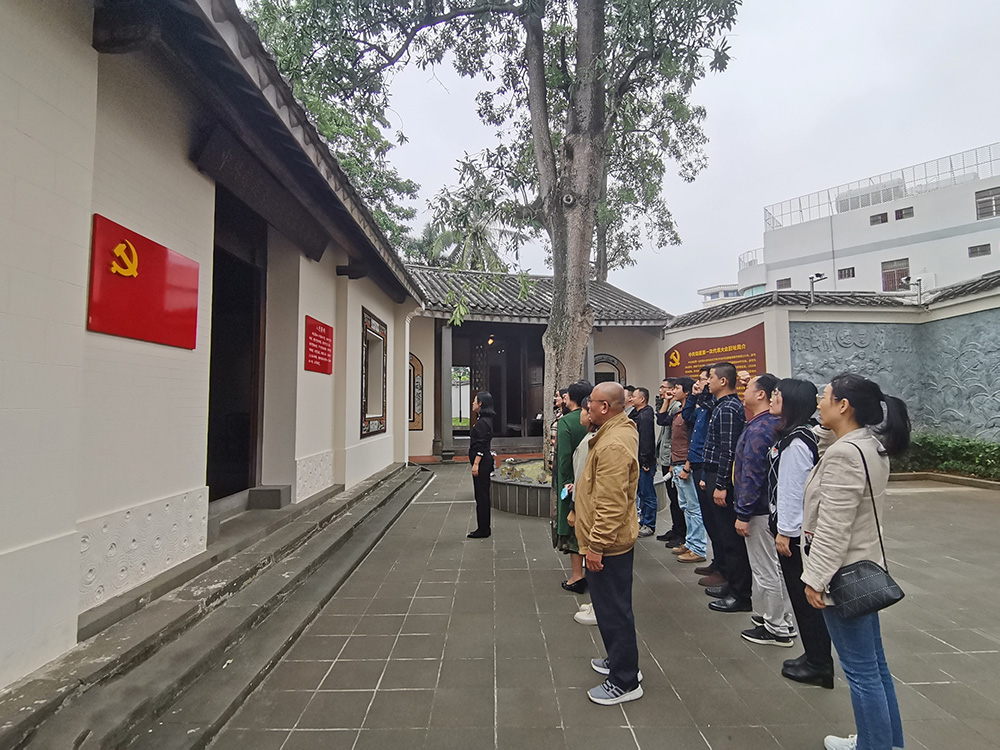