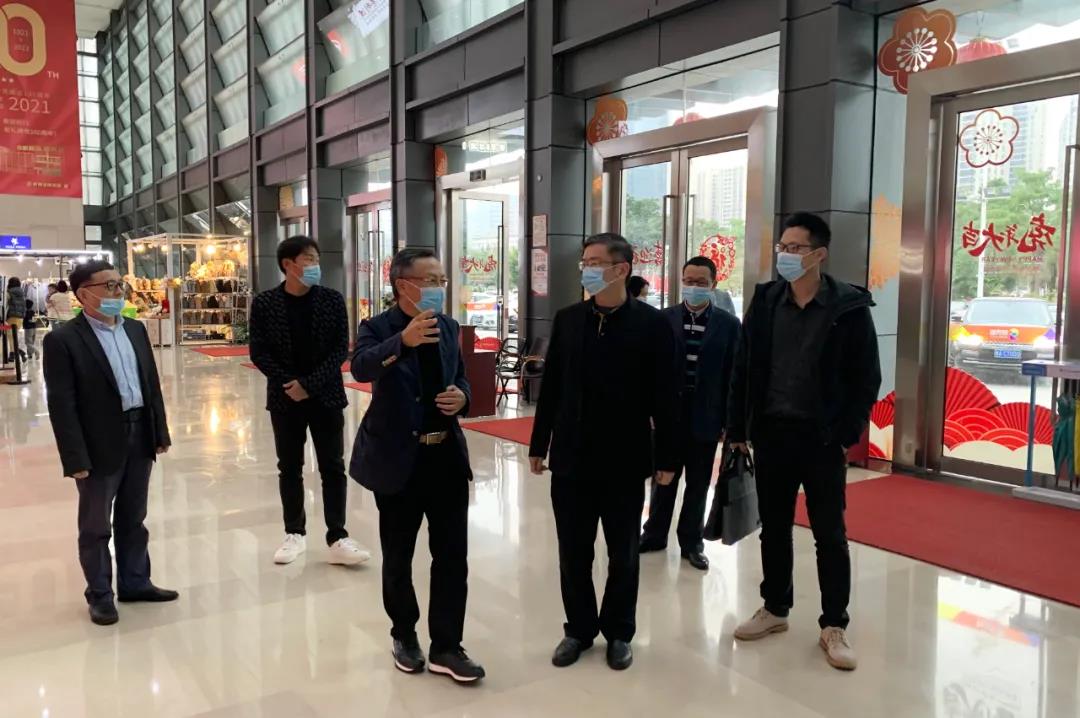 On December 30, 2021, Lin Sheng, deputy director of the United Front Work Department of the Hainan Provincial Committee of the Communist Party of China and secretary of the Provincial Federation of Industry and Commerce, led a team to visit the ZOSE Group for investigation.

Lin Sheng and his team came to Haikou ZOSE International Cinemas (Guoxing Store) to learn about the operation of the cinema during the festival and listen to the work report of the management of ZOSE Group.

Chairman Liu Wenjun thanked the leaders of the United Front Work Department of the Provincial Party Committee and the Provincial Federation of Industry and Commerce for their long-term care and support firstly. He reported on the 25-year development history, future directions and current difficulties of ZOSE Group. Specific suggestions were put forward on issues such as local cultural enterprises. Lin Sheng affirmed the important role of the cultural industry in the construction of the free trade port, and expressed his appreciation for the development achievements of the ZOSE Group in the past 25 years. Put forward to appeal from multiple channels to help companies solve practical difficulties, and instruct relevant departments to carry out special investigations to help the development of the company.

Zhao Weishen, director of the Office of Provincial Federation of Industry and Commerce, Chen Xianmin, head of the Chamber of Commerce and Industry, and Huang Cheng, secretary of the party group, participated in the investigation. Qin Jiming, vice chairman of ZOSE Culture, Liu Yang, general manager of ZOSE Cinemas, and Zhang Shan, deputy general manager, accompanied the investigation. 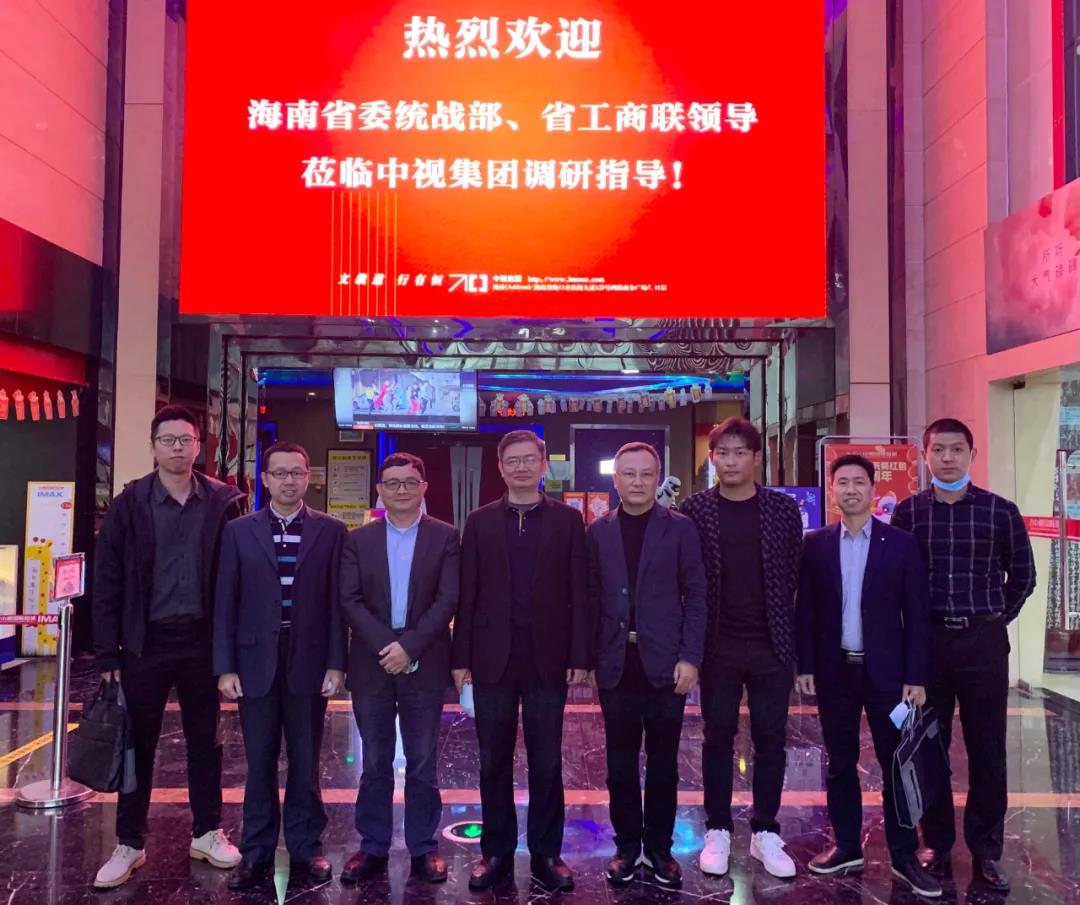 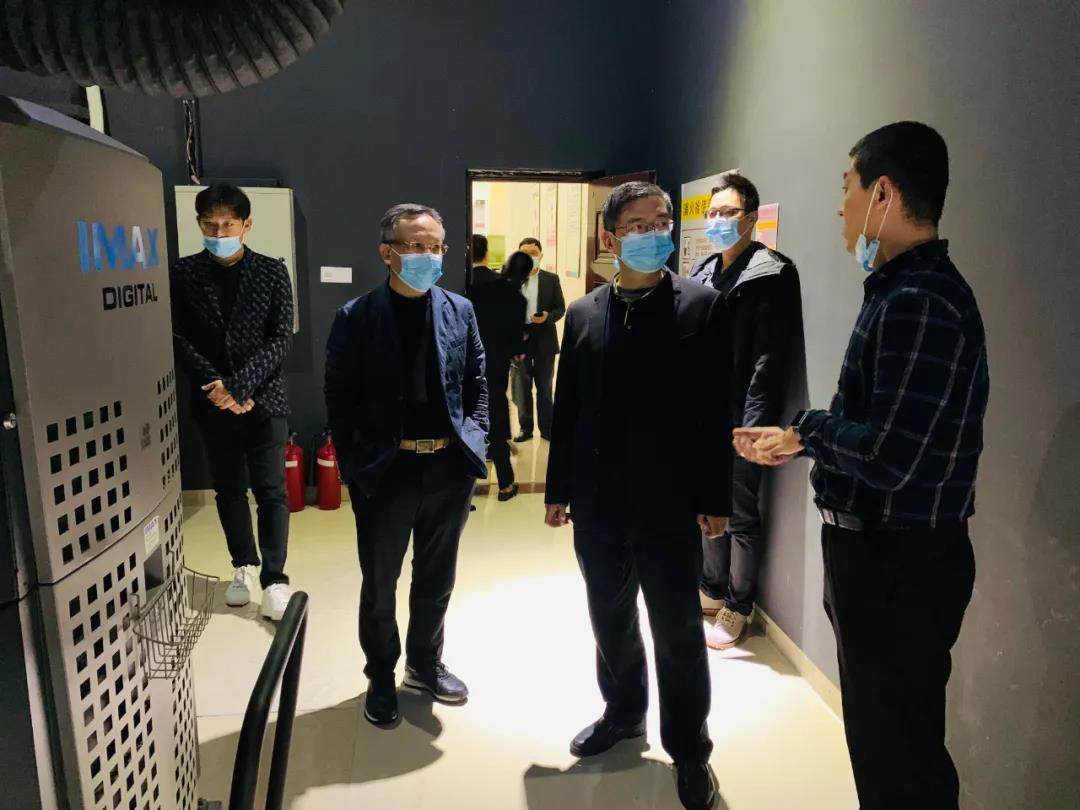 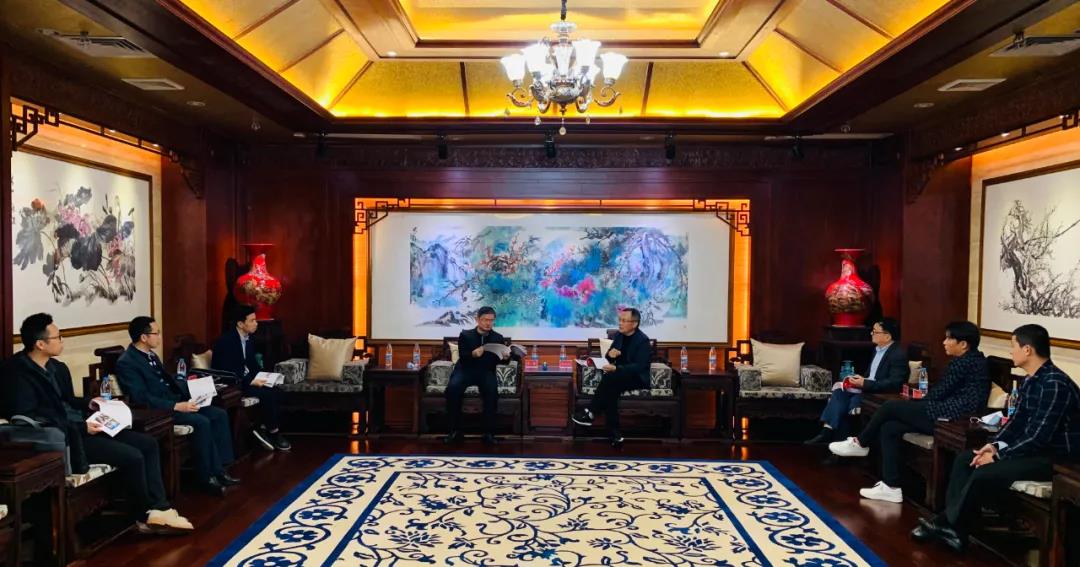 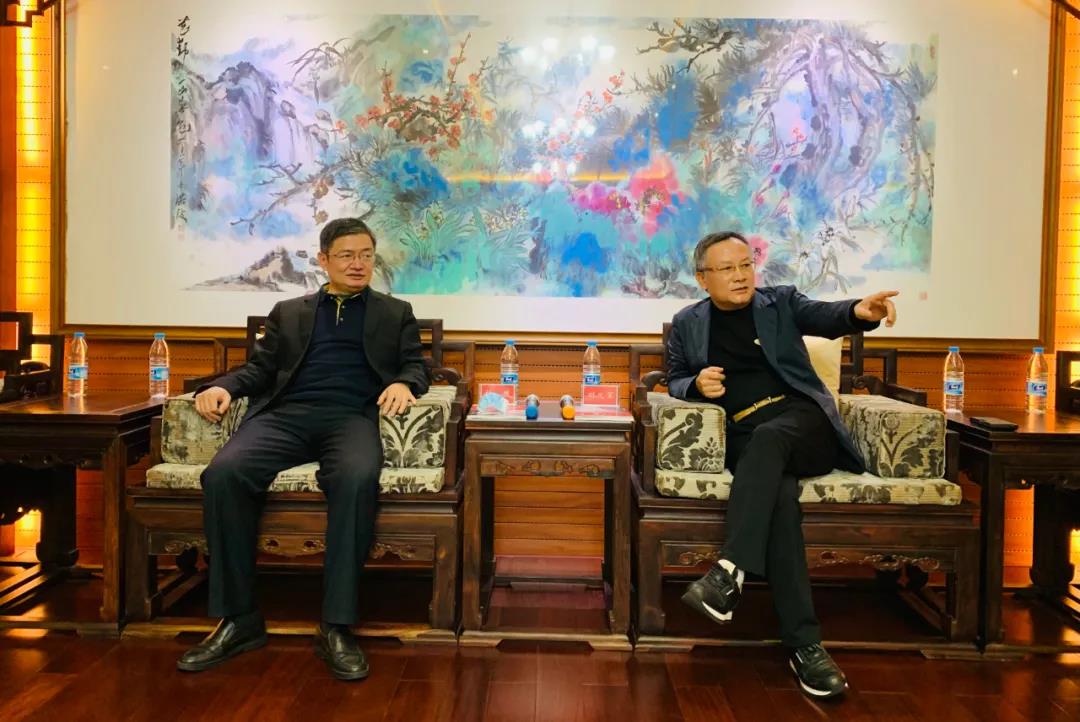