Since August, the epidemic situation in Hainan has been spreading in many places, especially in Sanya, Danzhou and other places, which are menacing and touching. At the critical juncture in the fight against the epidemic, ZOSE Group took the initiative to implement the requirements of the provincial party committee and the provincial government on epidemic prevention and control with practical actions, and actively participated in supporting local epidemic prevention and control work, which fully reflected the responsibility of private enterprises.

On August 17, after participating in the video conference of the provincial federation of industry and commerce for epidemic prevention and control work and learning that Danzhou and other cities and counties urgently need to isolate housing, Liu Wenjun, chairman of the group, immediately requested the Danzhou real estate project to set up a special work team, counted the houses quickly, make preparations for deployment, and mobilize service teams such as property and cleaning to provide services. 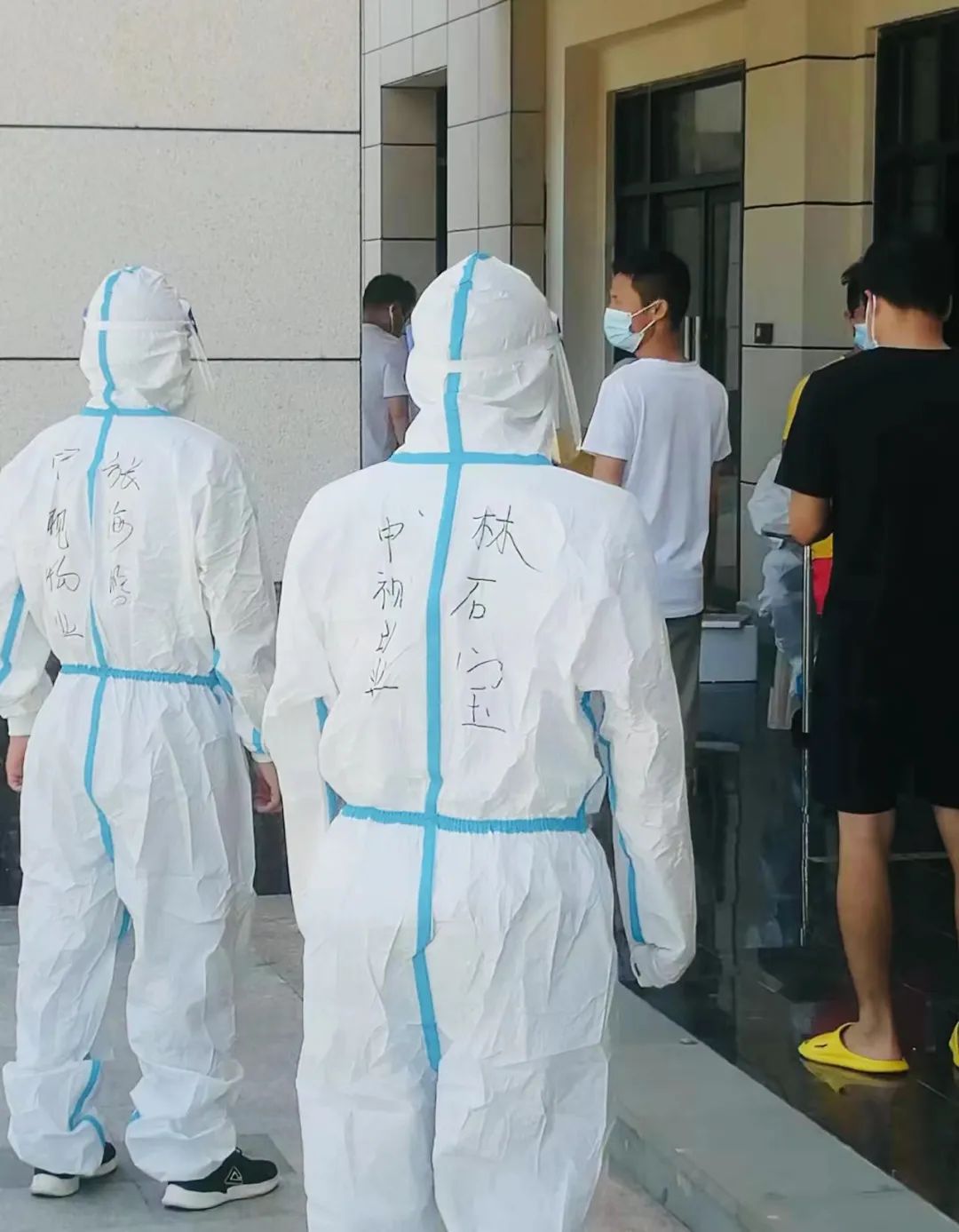 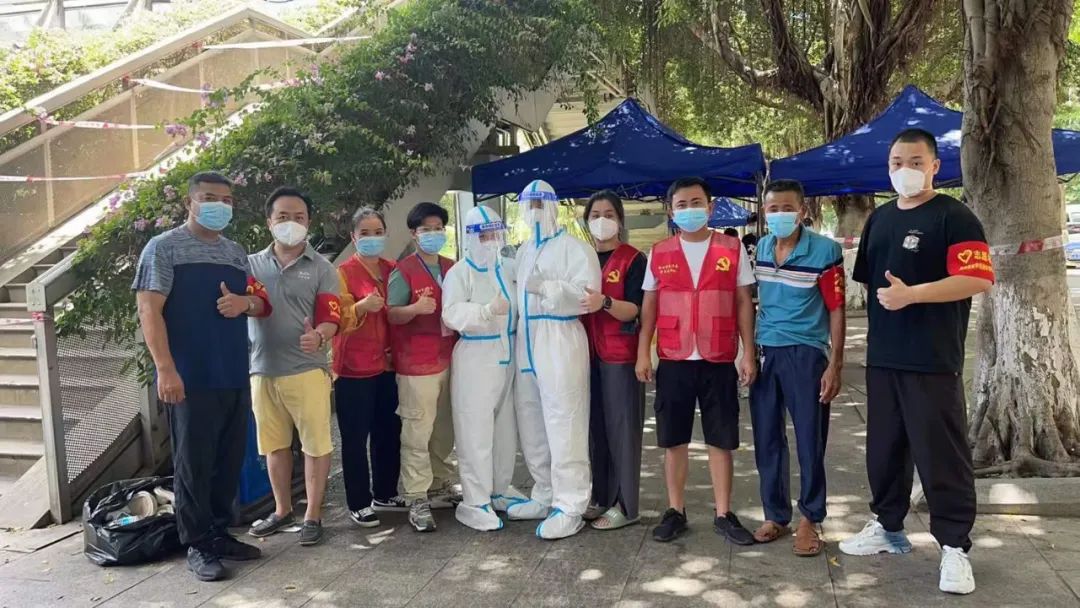 Prev：The Party Branch of ZOSE Group organized a party day activity on the theme of "Learning the Spirit, Learning the Party Constitution, and Learning the Oath" on July 1 Next：nothing