The Party Branch of ZOSE Group organized a party day activity on the theme of "Learning the Spirit, Learning the Party Constitution, and Learning the Oath" on July 1

General Feng Baiju was born in a peasant family on June 7, 1903. General Feng Baiju led the military and civilians in Hainan to persevere in the armed struggle under extremely difficult circumstances. The red flag did not fall for 23 years, and was praised by Zhou Enlai as "a banner of the Qiongya people".

After the visit, comrades sat on the ground and listened carefully to Secretary Lin Xiangdong's sharing of the revolutionary story of General Feng Baiju, and relived the unforgettable and magnificent revolutionary history together.

Facing the bright red party flag, Chen Xiaofang, the representative of the party members of the branch, took the oath and led all party members to raise their right hands together and solemnly swore again. "I volunteer to join the Communist Party of China... I am ready to sacrifice everything for the party and the people at any time, and never betray the party!" The sonorous and magnificent oath strongly shocked every party member present. Word by word, sacred and heroic, it reflects all party members. Unlimited loyalty to the Chinese Communist Party.

The activity is not only a red education, but also a red inheritance. The party members and comrades participating in the event unanimously expressed that they will take this party day activity as an opportunity to draw spiritual strength from the red education resources and inherit the revolutionary martyrs. The political gene of loyalty to the party, conscientiously perform duties, and take the long march of the new era! 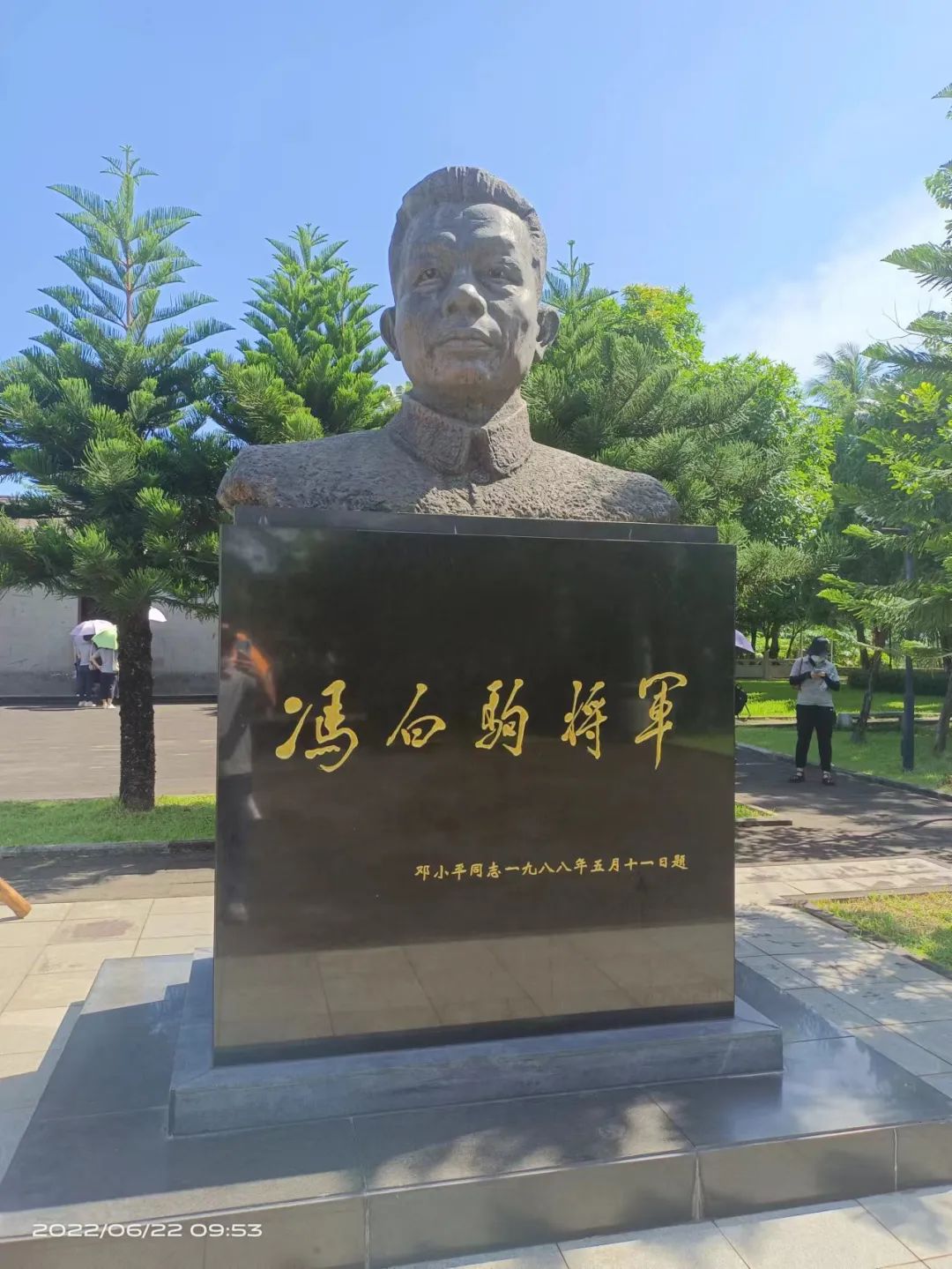 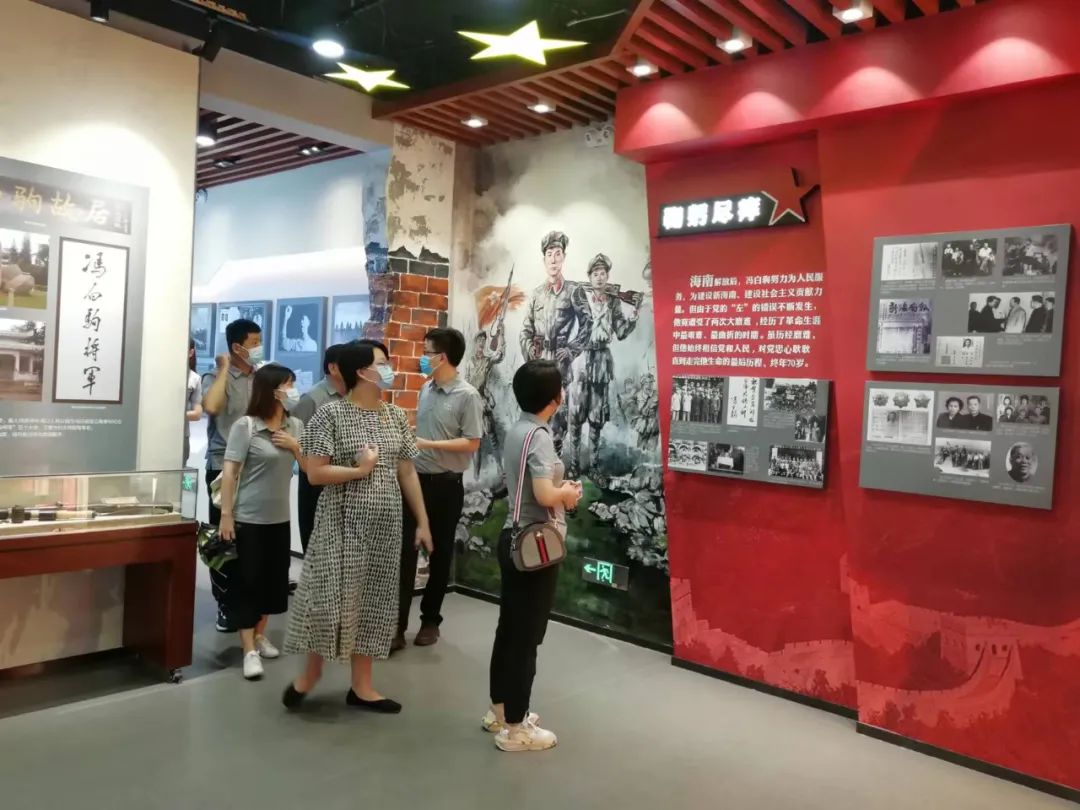 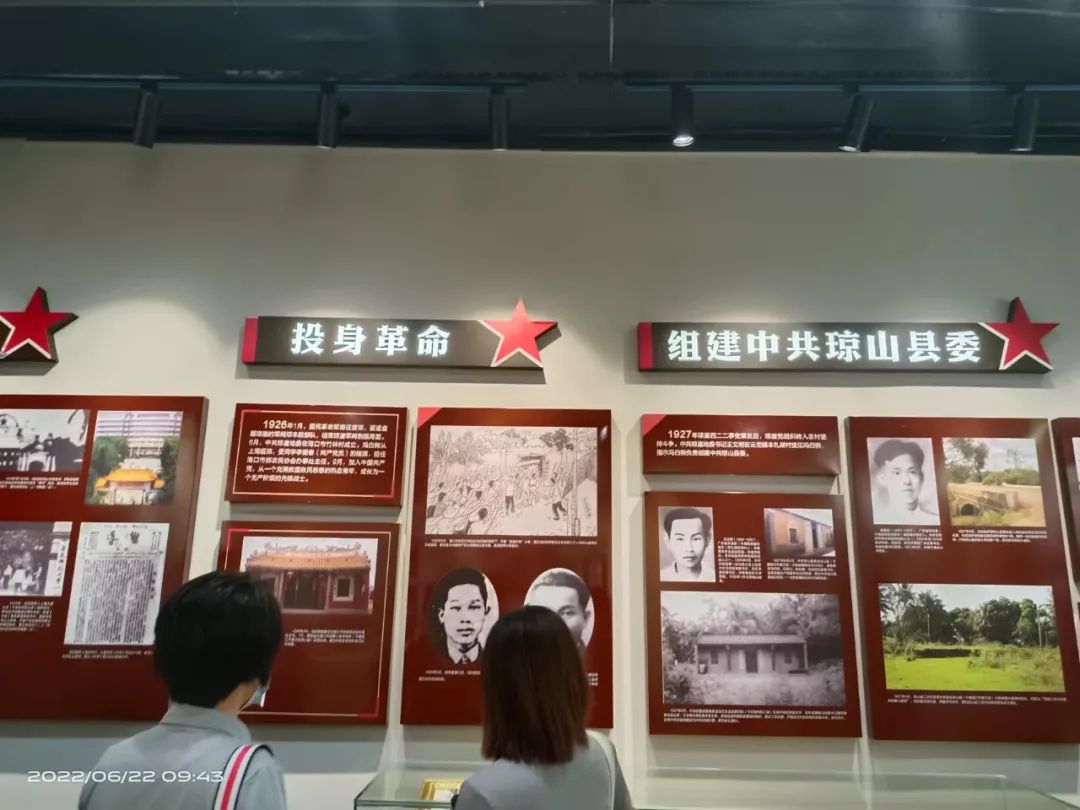 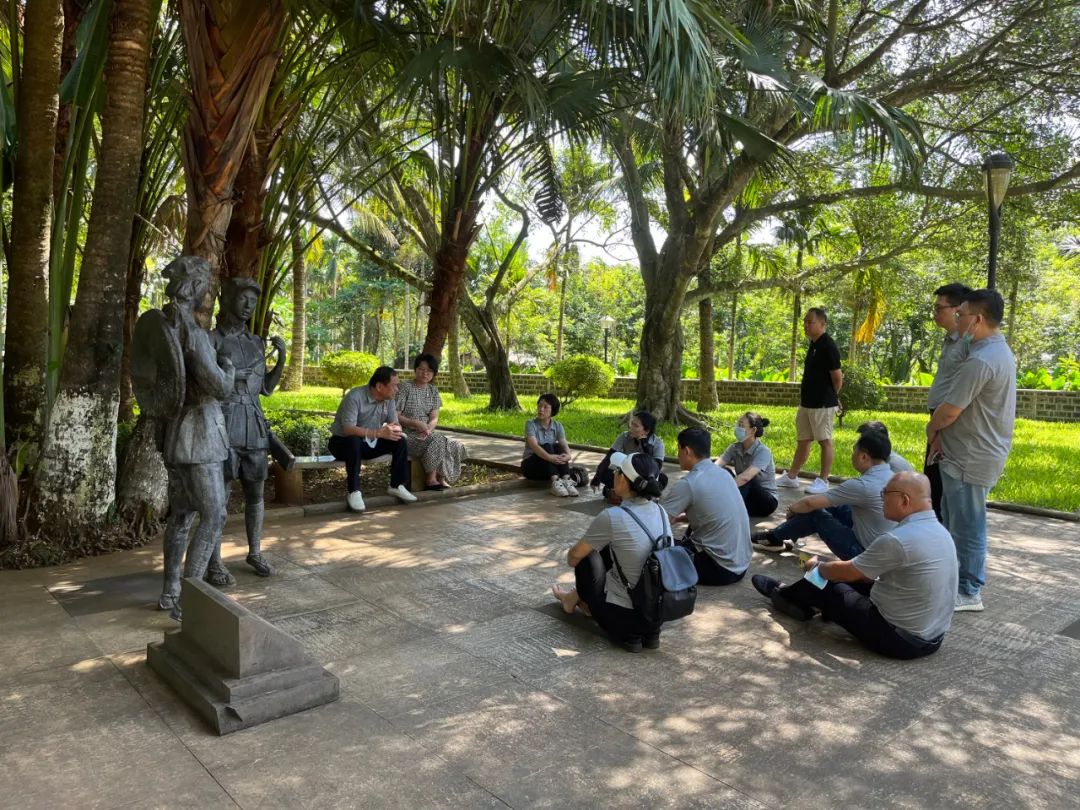 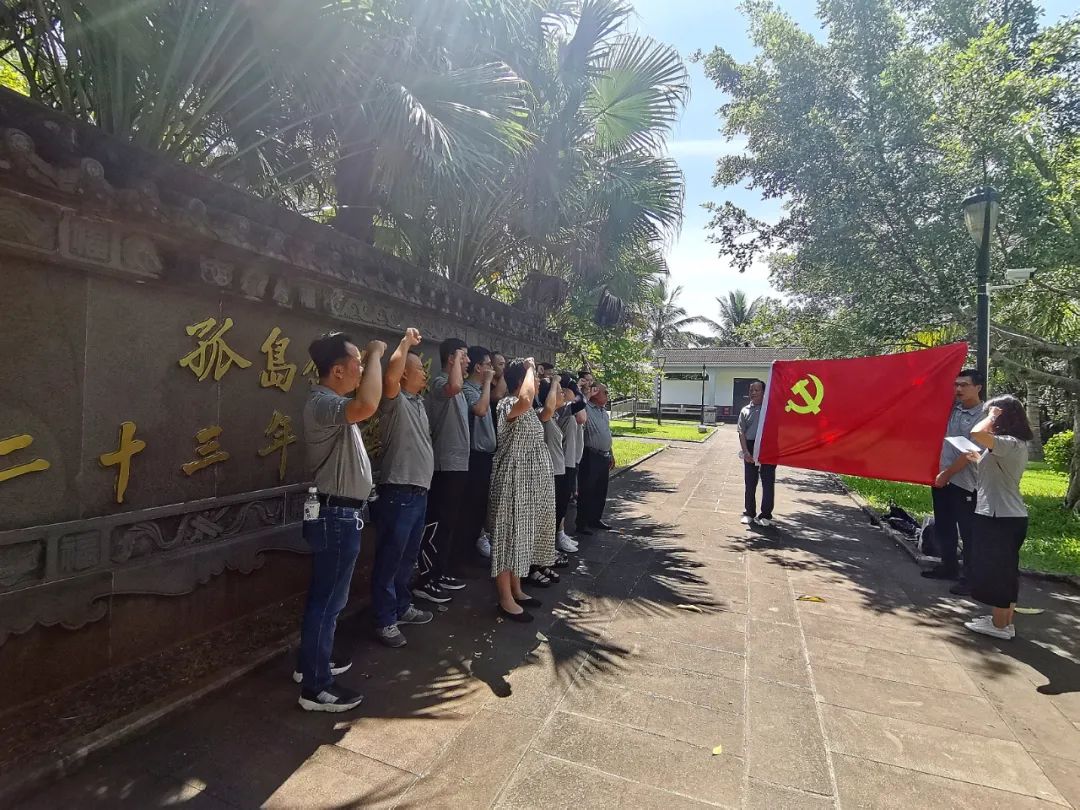 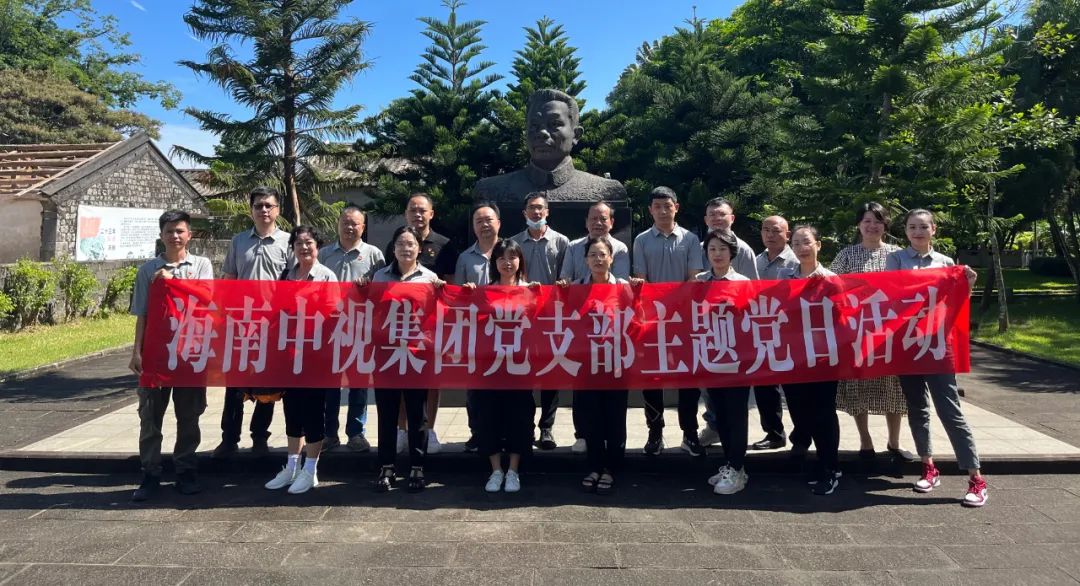