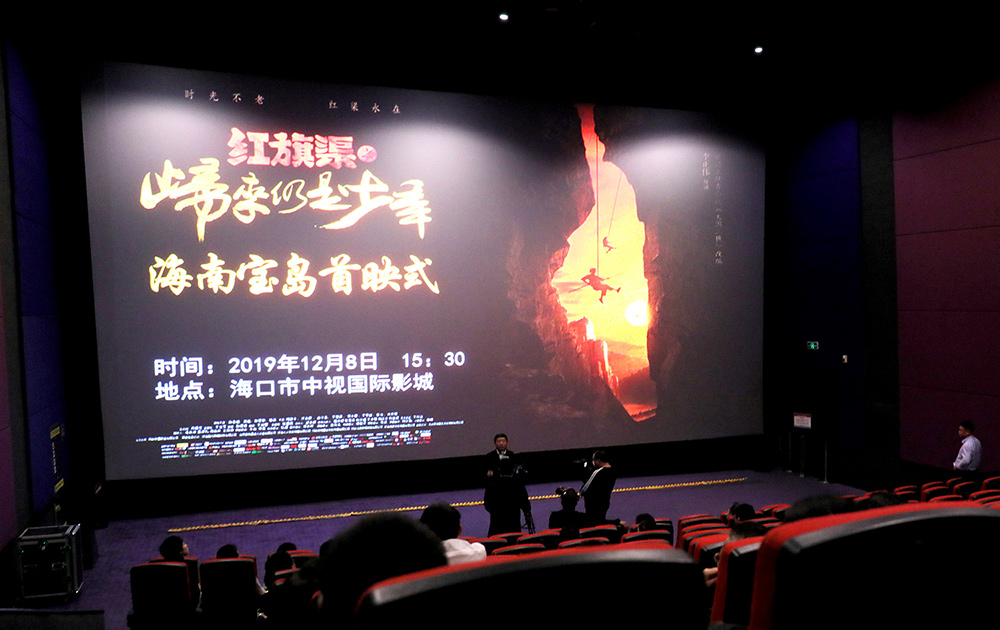 On the afternoon of December 8, 2019, the Hainan Provincial Committee of the CPPCC organized all cadres and employees to see the red theme movie "Red Flag Canal" at Haikou ZOSE International Cinema (Guoxing Store), and educated the cadres and employees to not forget their original intentions and hard working to moving forward, Chairman of Hainan Provincial Committee of the CPPCC Mao Wanchun attended the movie viewing event.

In the 1960s, the people of Linzhou City, Henan, excavated a 1,500-kilometer water diversion project in the most primitive way on the cliffs of Taihang Mountain. The Zhang River water in Shanxi Province was introduced into Linzhou City, which solved water woes of the hundreds of thousands of people in the city, this is the Red Flag Canal called "Artificial Tianhe". Premier Zhou Enlai once proudly told international friends that there are two miracles in New China, one is the Nanjing Yangtze River Bridge and the other is the Red Flag Canal in Linzhou City. In 1996, Red Flag Canal became one of the 100 patriotic education bases in China.

"Red Flag Canal" is adapted from Wang Xianqing's novel "Great Country Craftsman". The film shows the touching scene of the people of Linzhou City up and down in unity and cooperation under extremely difficult conditions. It tells a person who repaired the canal returning to the Red Flag Canal with his grandchildren to complete the story of the dream together in nowadays.

After watching the film, Chairman Mao Wanchun gave a speech. He said: Linzhou City is the place where I used to work. So it is meaningful of the comrades of the Hainan Provincial Committee of the Chinese People's Political Consultative Conference watched the movie with the spirit of the Red Flag Canal as the melody. 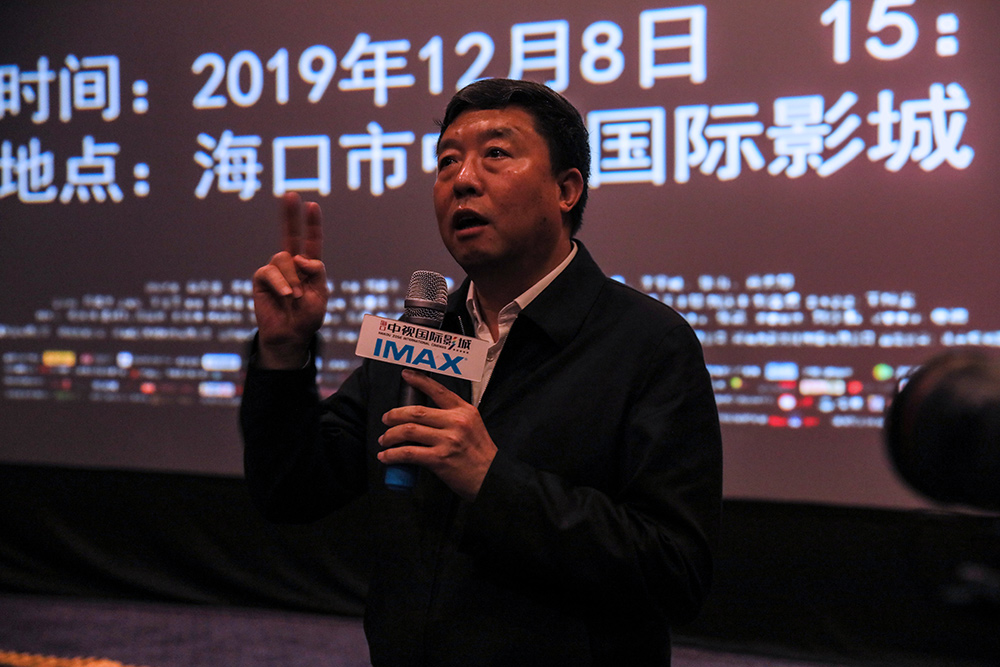 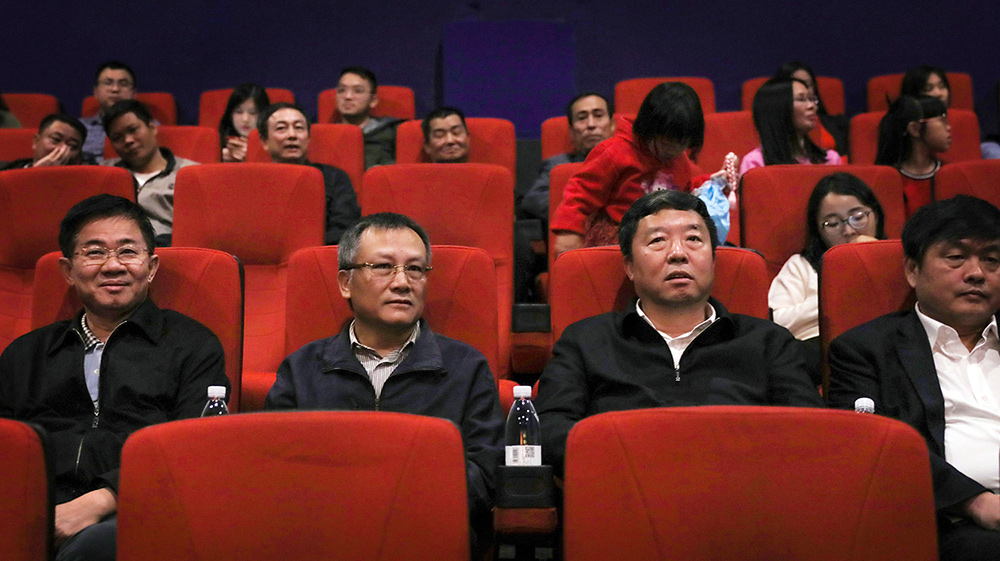 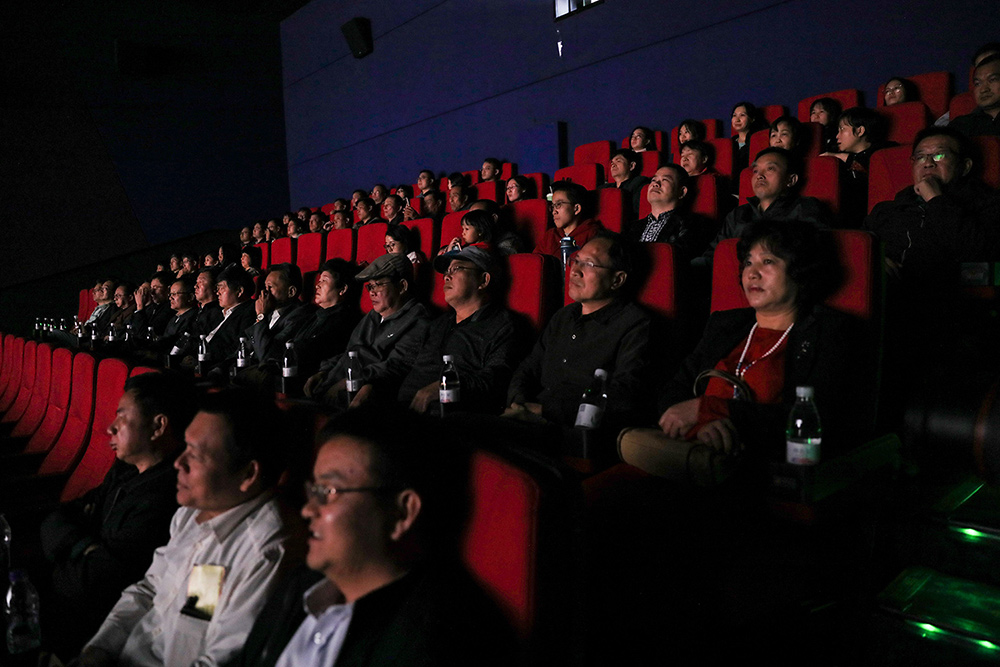 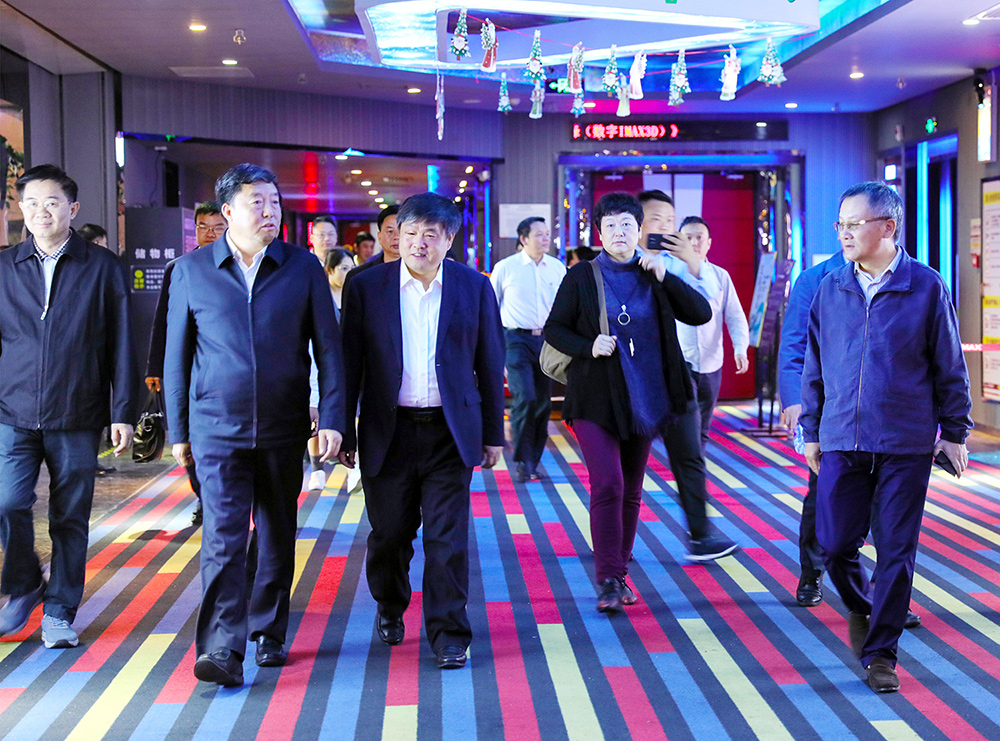